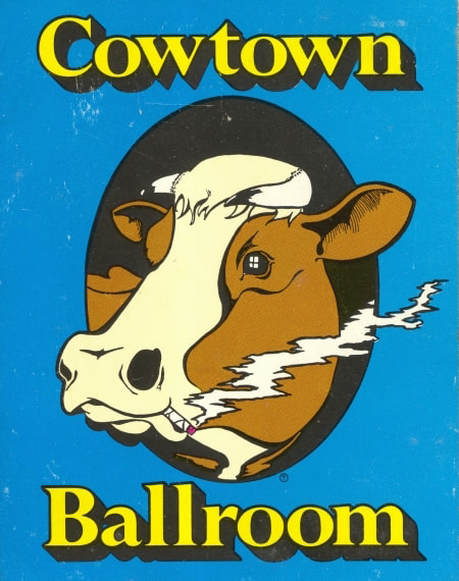 Cowtown Ballroom...Sweet Jesus
is a documentary film about Cowtown Ballroom, a legendary concert venue in Kansas City, Missouri.  It was only open for 38 months, but in its short life span established an incredible musical heritage.

The hall itself was a former jazz club named El Torreon Ballroom which opened in 1927.  It was a home to the likes of Cab Calloway, Count Basie and even Red Skelton.  Its next reincarnation was as a roller skating rink, which lasted for many years.
​
In the summer of 1971 Cowtown Ballroom opened with a concert by The Flying Burrito Brothers.  During the next three years it featured an eclectic mix of musicians including Frank Zappa, the Nitty Gritty Dirt Band, Van Morrison, B. B. King and Linda Ronstadt.

Joe Heyen - Producer/Director
Joe Heyen taught film for 17 years at the college level.  He has produced over 300 films and multimedia projects.  For the last several years, he has been president of the Independent Filmmakers Coalition of Kansas City, helping that group to make over 600 shorts and more than 30 features.

Anthony Ladesich - Director of Photography/ Editor/ Writer
Born and raised in Kansas City, Ladesich has been in the business for the better part of a decade. His start came from the documentary show Kansas City Crossroads on Kansas Cities NBC affiliate station. Ladesich won an EMMY AWARD for his work with Crossroads as well as a second EMMY for his own film "Be it ever so humble, there's no place.
Ladesich now owns his own film and video production boutique called Mile Deep Films & Television. He learned early in his career that there are two ways to tell a story. You can go a mile wide and an inch deep, which covers a hell of a lot of ground but doesn't even begin to scratch the surface.  Or you can go an inch wide and a mile deep. When you go a mile deep, you tell a story that will profoundly resonate with an audience… it's a story that digs down deep and finds a deeper purpose. Those are the stories Ladesich strives to tell.
​